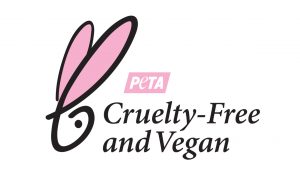 Jax Wax are delighted to announce that their products have received certification from PETA (People for the Ethical Treatment of Animals) for being cruelty free and vegan friendly.

Tina Copland, owner of Jax Wax said, “We are very excited to be officially recognised by PETA for our vegan friendly and cruelty free products.  PETA is the largest animal’s rights organisation in the world with over 6.5 million supporters and members. To be allowed to use their official Beauty Without Bunnies’ logo will show our customers both in Australia and around the world that we are an ethical company who are passionate and committed to our social responsibilities.”

Jax Wax noticed a change in consumer behaviour moving towards vegan friendly and cruelty free products on one of their many visits to the Europe and America.  “We were being approached by therapists at various trade shows wanting social responsible products for their customers,” Tina said.  “We are lucky to be able to interact with our customers on such a personal level and listen to what they want,” she added.

Although more than 3,500 companies have banned all animal tests, some corporations still conduct such tests although they are not required by law. Hundreds of thousands of animals are poisoned, blinded, and killed every year in archaic product tests for cosmetics, personal-care products, household cleaning products, and even fruit juices.

Jax Wax are proud to be associated with such a well-known and respected worldwide organisation. 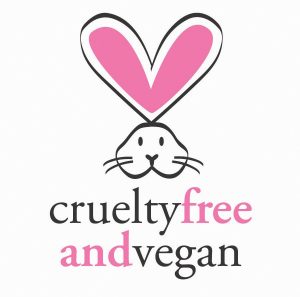 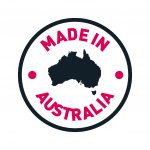 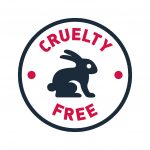 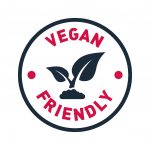 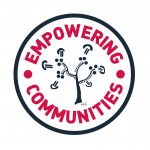 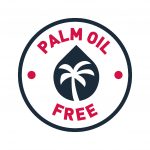 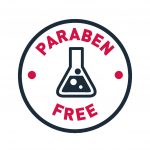 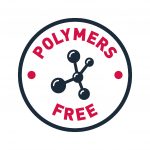