Applies clear on the skin

Suitable for all areas

Large pieces of amber containing the remnants of ancient rainforests have been found along beaches on the Cape York Peninsula. Estimated to be over 4 million years old, the fossilised resin is most likely from kauri pine, which grows in local rainforests. Jax Wax Australia’s Cape York Amber Strip Wax is a plant based translucent golden wax which, like pure amber, allows you to see the hair through the wax once applied. Looks like a traditional strip wax and performs like a wax you’ve never experienced before. Containing organic Hemp oil, this wax is also fragrance and colour free. 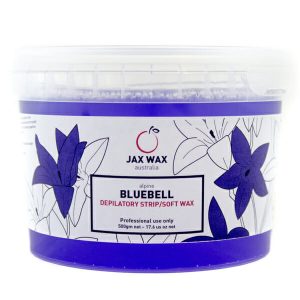 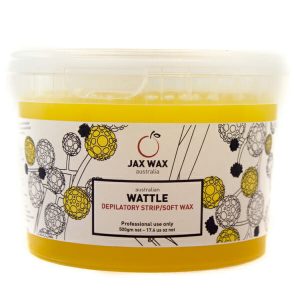 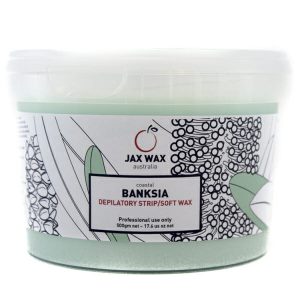 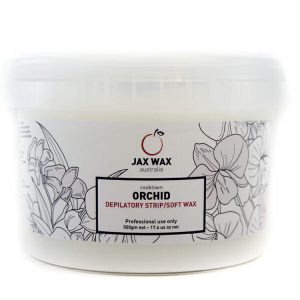 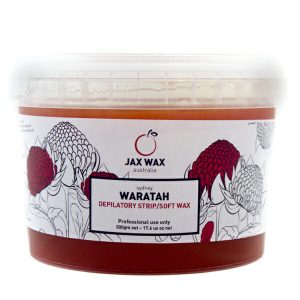 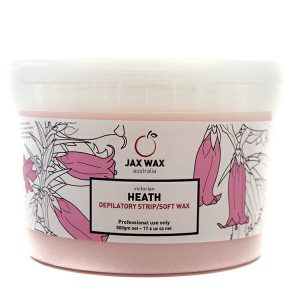 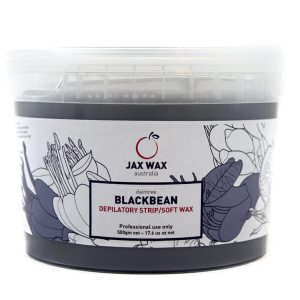